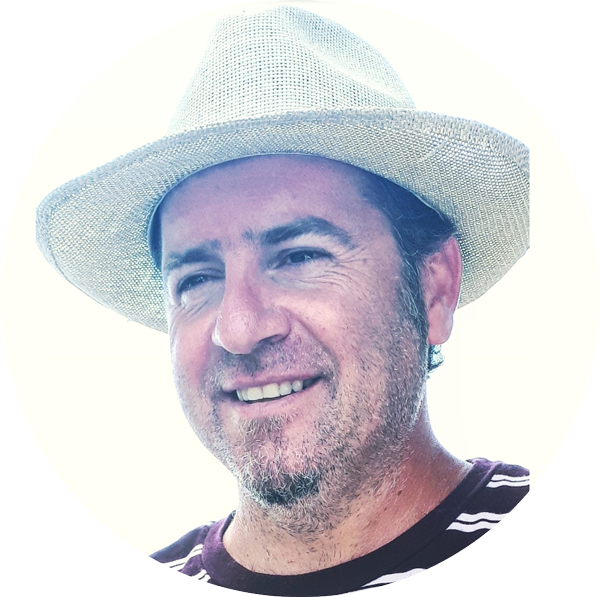 Ignatios Mariola is a graduate of the University of Economics of Athens with a degree in economics and has many years of experience in the banking sector where he worked in Athens and Mytilene. Since childhood, he has had the amazing opportunity to have grown up and worked in the openair cinema industry. In 1953 his grandfather opened their first cinema businesses, which continued on since then to be continued by three generations and is currently being passed down to the 4th generation! In Molyvos, they now run the openair cinema Arion, which is one of the only two summer cinemas which exist on the island of Lesvos. His family’s 65-year-old engagement with the cinema and their love for the the beam of the projector is so strong, that they have succeeded in overcoming almost all of the industry's crises (television, video, digital era). The cinema is at the entrance of the village, across from the taxi station. It offers unforgettable summer evenings watching beloved movies under the stars and the moon, with the castle of Molyvos glowing in the distance!