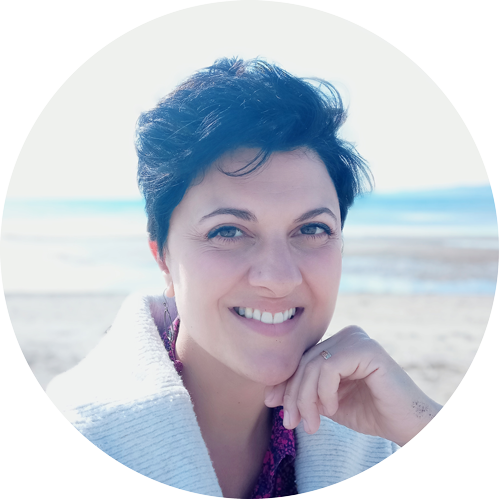 Katerina grew up in Molyvos. At the age of eighteen she moved to the USA where she completed with distinction her Bachelor degree in Psychology and Communication Studies. As she loves exploring she moved to Australia and then spent five years living in The Netherlands where she received a Masters of Science in Health Psychology from Leiden University and opened her private practice. After a long backpacking trip to SouthEast Asia she relocated to England and worked on complex cases with a focus on personality disorders and schizophrenia. She was one of the two therapists who designed and ran a Therapeutic Community. Her inclination to work in group settings led her to work at the Cambridge Group Therapy Center where she ran groups using Cognitive Behavioral Therapy and Schema Therapy. Wanting to make an impact on a larger scale, Katerina relocated to Manchester and worked at the Psychological National Health Services, focusing on the Muslim population, refugees and asylum seekers. There Katerina designed and created various groups with a focus on Depression, Anxiety and Panic Attacks, Breathing and Relaxation, Chronic Fatigue Syndrome, Pain and Physical disorders. While working she continued her studies and received a Diploma in Mindfulness and the prestigious Group Practitioner Diploma from the London Institute of Group Analysis. In 2016 she made another life change, resigned from her work, relocated to Molyvos to raise her two kids, run a Bar and Grill with her husbandand and to open a private therapeutic practice. Katerina feels privileged living in Molyvos and wants to give back to her community by creatively promoting Diversity, Positivity and Health.