Yoga – an ancient system in the 21st century

“Beginners Guide to Meditation and Meditation Routine” by Angie Johnson

Yoga – an ancient system in the 21st century 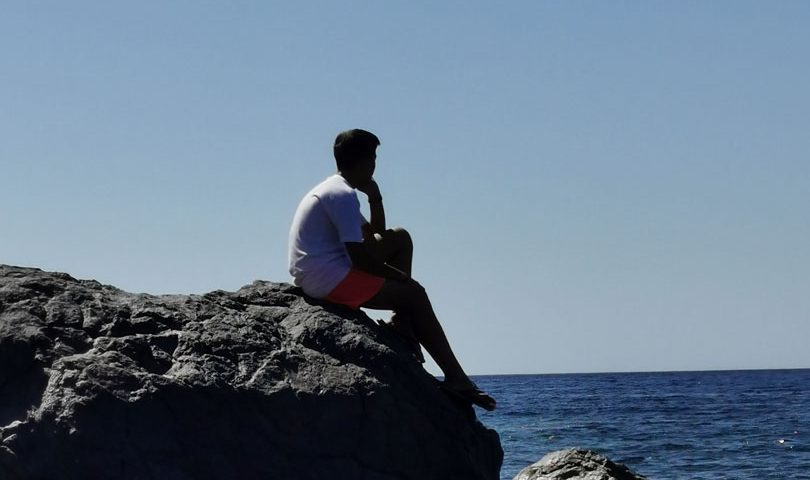 Yoga is trendy. An estimated 300 million people are active practitioners worldwide and the number is growing. But what is it really? If you take a close look you will find that yoga is not just yoga-it is this-yoga, or that-yoga, Power-Yoga, Hot-Yoga, Tri-Yoga, Asthanga-Yoga, Iyengar-Yoga, etc, etc, countless different systems using “yoga” as a kind of family name.

What do they have in common? There is one element you will find in any yoga studio regardless of what label they have chosen as their first name: the postures – the asanas. But they are approached very differently – variations ranging from challenging gymnastics to meditative flows.

But why postures? What are they all about? To answer that question we must go back in time. And we must go far. Yoga is old and the manual that describes why and how to practice it – Patanjali’s YogaSutras – was written at least 200 years before Jesus Christ walked the Earth. But the yoga tradition itself is much older.

Going through the Yoga Sutras it becomes clear that the yoga of today has little to do with the original system. Words change their meaning over time.

The classical yoga of Patanjali is a spiritual practice. It’s aim is to refine consciousness – step by step transcending the levels of existence – defined as “deliberately separating the pure mind from the superficial part of it” (Chapter 1, Sutra 2). Doing yoga postures is just one out of eight steps the manual lays out to reach this goal. Actually they are step number three.

Patanjali is not talking about practicing – he is talking about achieving. Systematically – step by step. The Sutras are clear: To get the desired result you don’t move to the next level before you have fully achieved – integrated – the step you are on. And you will naturally have to start with step number one.

According to Patanjali you begin your spiritual journey by developing a number of moral qualities the most essential one being non violence (Yamas – Chapter 2, Sutra 29). Non violence in thought and action. You practice it until it becomes part of you. Then it is achieved and you can move on to step two (Niyamas – Chapter 2, Sutra 30). Again it is an attitude becoming integrated: – of devotion to the spiritual path, of effort to reach higher levels of consciousness, of contemplation, of the contentment that comes from renunciation. Not an easy one for the average westerner.

Only when these two steps have become firmly established as part of you, you are ready for and able to get the full benefit of – the postures (the asanas) – step number three.

In the ancient tradition the purpose of the Asana is to create a platform for a profound shift of perception – a shift from the physical level to the energy level. To make this shift you need to charge your energy system. This is a practice – and it’s done by using the geometry of an asana to direct energy to a specific energy center (Chakra) of your body – the different asanas being designed to charge different centers. And when you apply the mind by concentrating on the appropriate area you greatly enhance the effect.

An Asana as a state must, according to the Sutra’s, be “immovable and pleasurable” (Chapter 2, Sutra 46). Not merely steady, but rock solid. Not merely comfortable, but joyful. This can only be
done by shifting the mind to the intangible.

When Asana has been achieved you have gone beyond the physical and are perceiving reality from an energy level. This is irreversible and there is no reason for you to practice asanas anymore. You can now move on to step number four (Pranayama) from where you manipulate your interaction with time. And after that… another four steps getting increasingly difficult for our 21st century minds to understand even marginally.

If it sounds far out it is because it is. Patanjali is reaching for the stars, literally. His YogaSutras are a step by step manual on how to melt with the cosmos. Nothing less. It is infinitely more ambitious than the average yoga system of today. But you cannot compare – it is the product of another era.

In modern day yoga the asanas are taken out of their original context. But it works fine – at least most of it. It is improving the health of millions of people – reducing their stress, deepening their breath and increasing the energy flow of their bodies – at least to some extent. And some schools are also making an effort to strike a spiritual note.

But none of them will bring you anywhere near melting with the cosmos.

Patanjali wrote the Sutras for a chosen few in a different world. Today we don’t have the mindset, the environment nor the guidance to follow his manual. But the YogaSutras do put modern yoga in perspective.

Words change their meaning over time.

“Beginners Guide to Meditation and Meditation Routine” by Angie Johnson 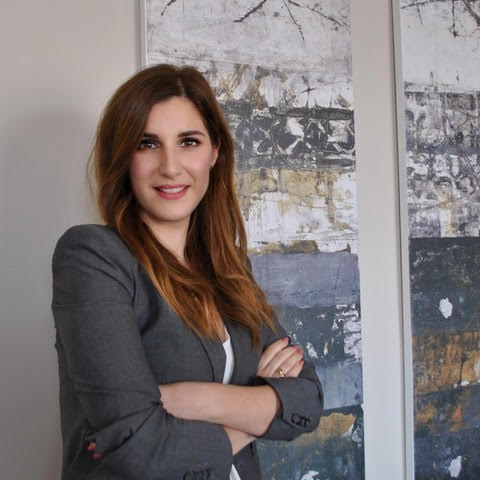 How Diet Affects Our Psychology

Get in touch with yourself